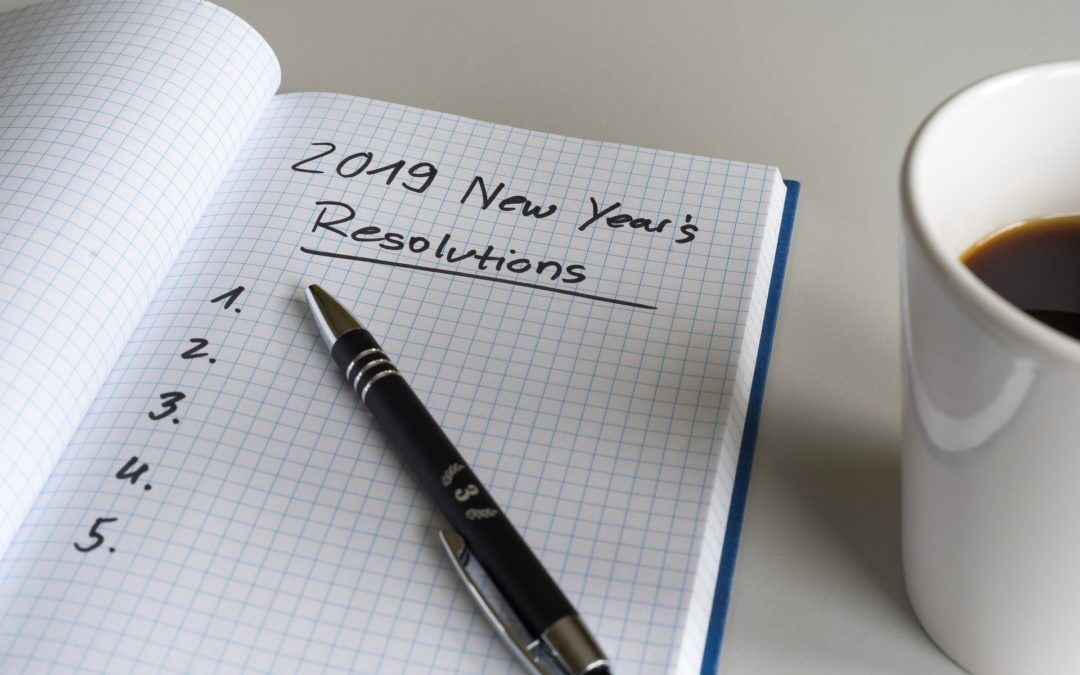 It’s that time of year again. You may be one of the millions of people who started 2019 by making a New Year’s resolution to improve your life in one way or another.

The most common resolutions are a better diet, more exercise and saving money. Other popular vows include getting additional sleep, reading more, making friends and finding a new job. Unfortunately, the odds are stacked against anyone pursuing such goals. Surveys indicate that four out of five Americans break their New Year’s resolutions by mid-February.

Simply making a pledge to do something differently is ineffective in changing how a person thinks or behaves. The factors that lead to the development of bad habits do not go away.

What to Do Instead

Making real changes requires some honest self-analysis. For instance, rather than focusing on shedding pounds, ask yourself why you are overweight. Is unhappiness or other negative feelings at the root of the problem? If so, merely vowing to exercise more and eat better is not going to work. Difficulty sleeping or making friends also can be due to emotional issues that a New Year’s resolution will not cure.

The overwhelming majority of resolutions relate to health concerns. To turn things around in a meaningful and lasting way, you have to commit to permanent changes. Going on a diet that leaves you feeling deprived and unhappy is doomed to fail. As daunting as it may seem, you must adhere to a good diet and regular exercise for the rest of your life.

Wellness coach and consultant Naz Beheshti, in a blog for Forbes magazine, recommended establishing daily, weekly and monthly goals unrelated to the beginning of a new year.

“Setting intentions to better ourselves will be more sustainable if we spread the effort throughout the year,” she explained. “The distinction between goals and intentions is more than a semantic one. An intention is more forgiving, without the built-in succeed-or-fail dynamic that seems to come with New Year’s resolutions. The idea of intention honors effort and process, and not just results.”

An intention is “rooted in the present,” while goals are “about the future,” Beheshti wrote. “The future is full of unknowns and thus can give rise to anxiety. The present keeps us grounded.” She proposed asking yourself: “How do I want to feel, what do I want, how will I know when I have this, what resources do I have available and what do I need to achieve this, (and) what steps do I need to take?”

Some psychiatric research suggests that making a New Year’s resolution is preferable to doing nothing. Those who set goals, with reasonable expectations, have a much better chance of success than those who just hope for change.

The key is to avoid being overly optimistic about improving your health or wealth in a short amount of time. That can lead to becoming discouraged and giving up on the entire process. Experts advise beginning slowly, then making gradual alterations to how you do things. Avoid imposing lofty demands, like losing a lot of weight in a hurry, on yourself. Trying to transform from a couch potato into someone who exercises vigorously every day can be dangerous.

According to Women’s Health magazine, the most important thing is to “set the right” resolutions. The publication asked experts for ideas of goals that “are small enough to be doable, but big enough to still give you that feeling of satisfaction.”

Some of the authorities stressed being specific, like identifying the workouts you intend to adopt rather than just hoping to lose weight. They said to plan for gradually increasing the frequency and intensity of exercises, which involves short-term goals that are easier to reach. For example, you might want to take long walks at first and eventually graduate to jogging. 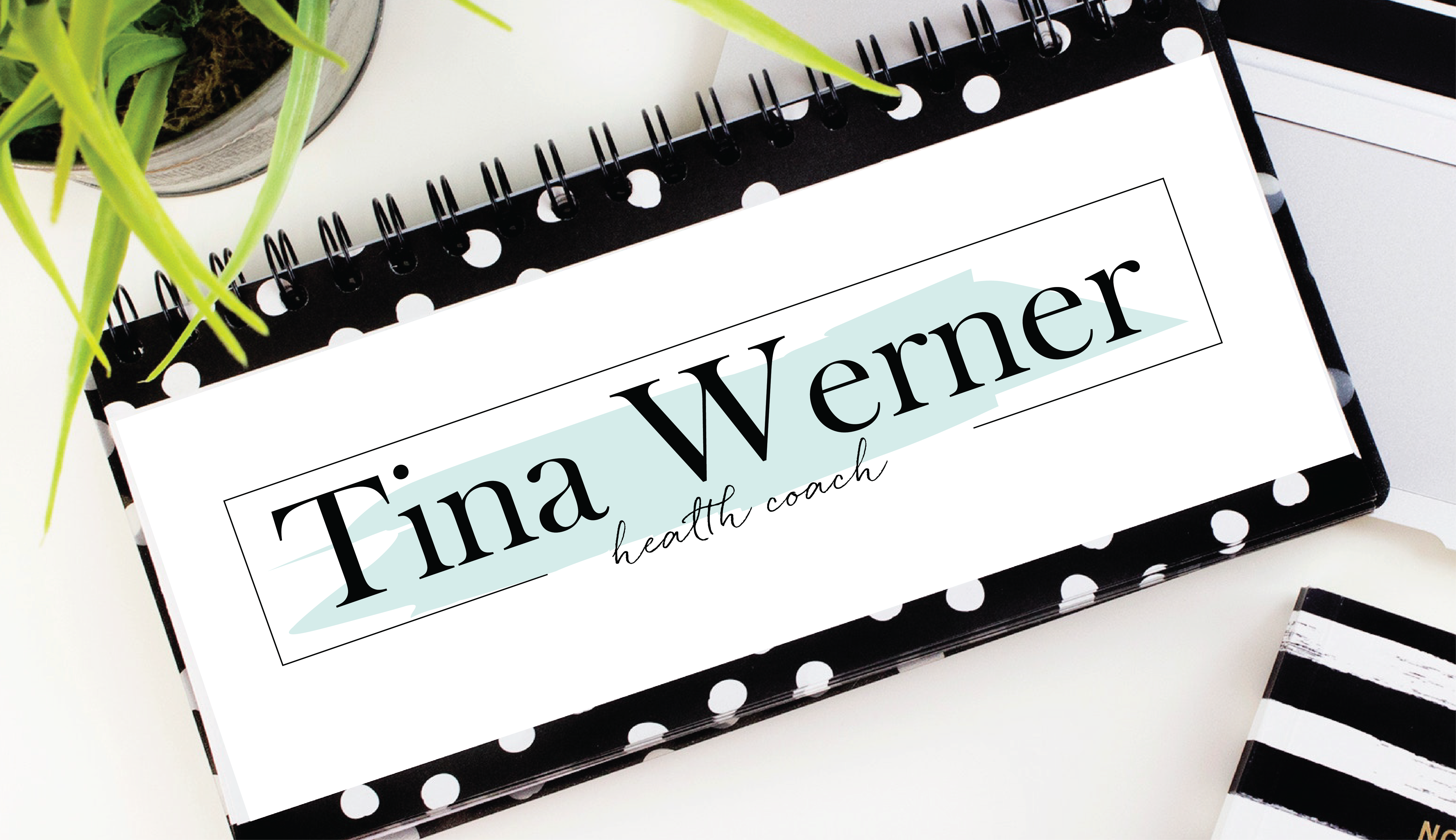 I’m here to flip your switch.  We will work together to get your soul and human self back. We will set small goals to fit in your crazy life.

It’s okay to pause… slow down 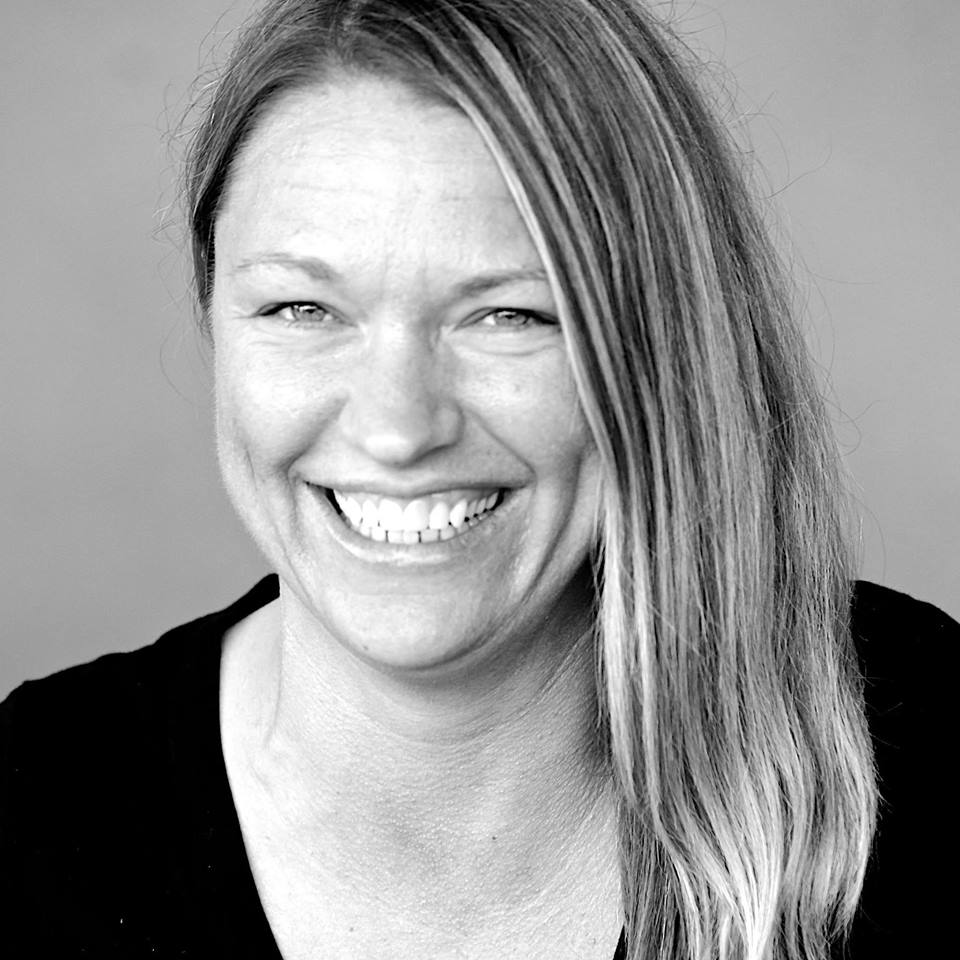 You have successfully registered!